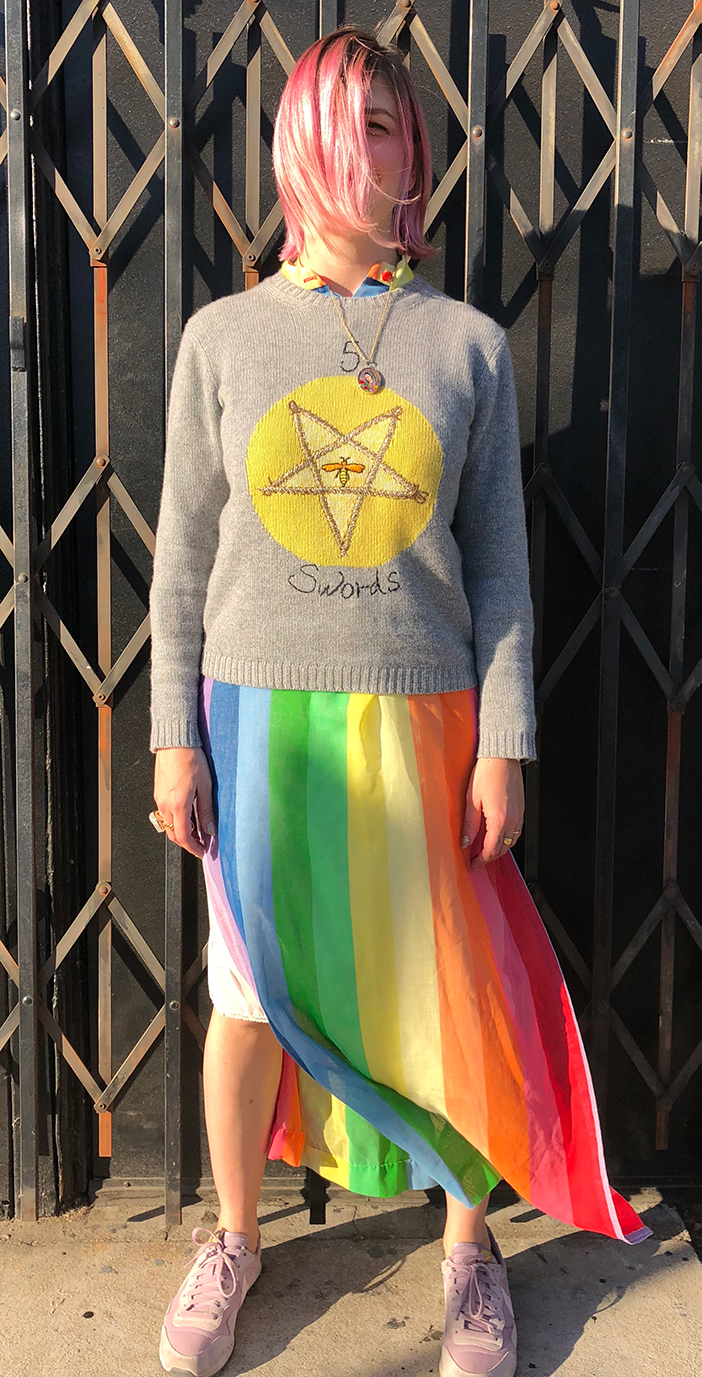 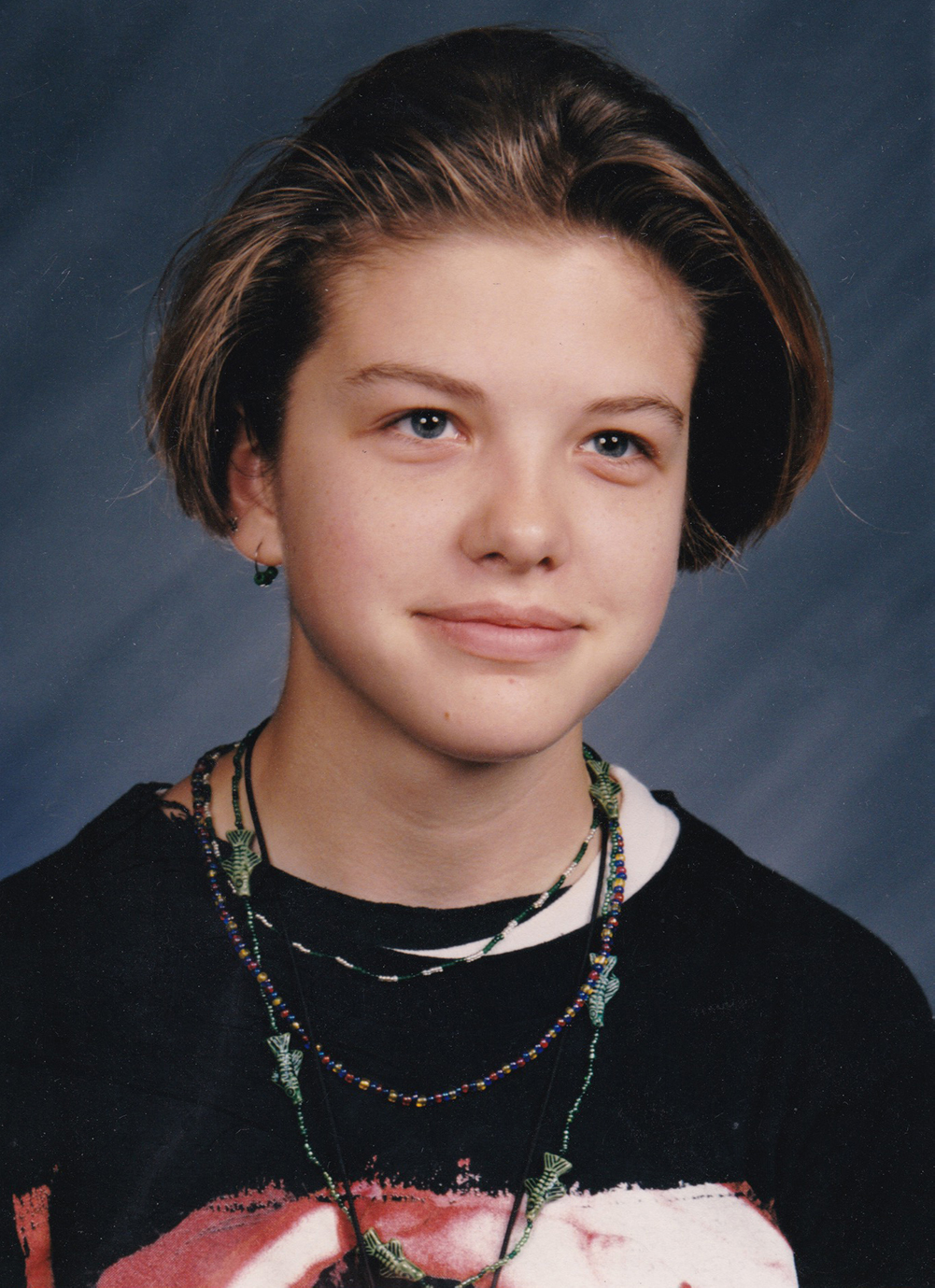 What is a Tarot Priestess? All my life I’ve struggled with names and containers. As a kid I was allowed to roam the woods of northern MN with my cousins, free from adults, free from the social traps of school, free to explore my own connection with the Earth and myself as a human. I loved climbing trees, catching frogs and turtles, coloring, eating honeysuckle and ground strawberries, and singing. Back at home in the suburbs of Minneapolis, this freedom didn’t translate. I didn’t fit in at school. My peers began to notice that I wasn’t following the same rules of self-presentation that they were and some of them took it upon themselves to punish me for it. At home, things were worse. Increasingly chaotic and unpredictable, my home environment became abusive and I moved out. But before I had this option, I needed an escape, a tether, something to keep me connected to the carefree child balancing on fallen trees in the woods. I found that tether in the Tarot.

From the time I found my first magickal texts at 15, I felt a sense of deep peace and belonging. A suburban mall in the early 90s may be one of the least magickal places a person could think of, but it did the job, providing a bookstore with a metaphysical section that I stumbled into one fateful day. I bought the Thoth deck (ever an overachiever), the Book of Thoth, and Buckland’s Book of Witchcraft and set about making a new world for myself, one filled with divination, manifestation, and actualization. This world would be my personal refuge through moves to Chicago, then Seattle, and finally Los Angeles, where my private solace became my public calling and I stepped into service as a Tarot reader, spiritual guide, and creator of accessories to a magickal life. Today, I do readings for clients all over the world, teach classes and private workshops on Tarot, give talks on spirituality and magick, create custom talismans from precious stones and metals, and oversee every aspect of development and production of my MLH beauty line all while continuing on my own path as a seeker of spiritual wisdom and enlightenment

My greatest hope is that the work I do with Tarot and magick can inspire and foster growth and expansion in the lives of others as it has in my own. Tarot continues to be the driving force behind every aspect of my personal evolution and I truly believe that when the wisdom encoded in these cards is integrated into daily life, pathways open that never seemed possible. Whether you are seeking spiritual ecstasy, or simply to feel more content, I can help take you from spectator to participant to leader in your own life. This is what makes me a Tarot Priestess, this conviction that it is my duty to care for the knowledge and wisdom that has served me so well and to make sure to pass it on to you in a way that serves you best and integrates into your life with grace and beauty. 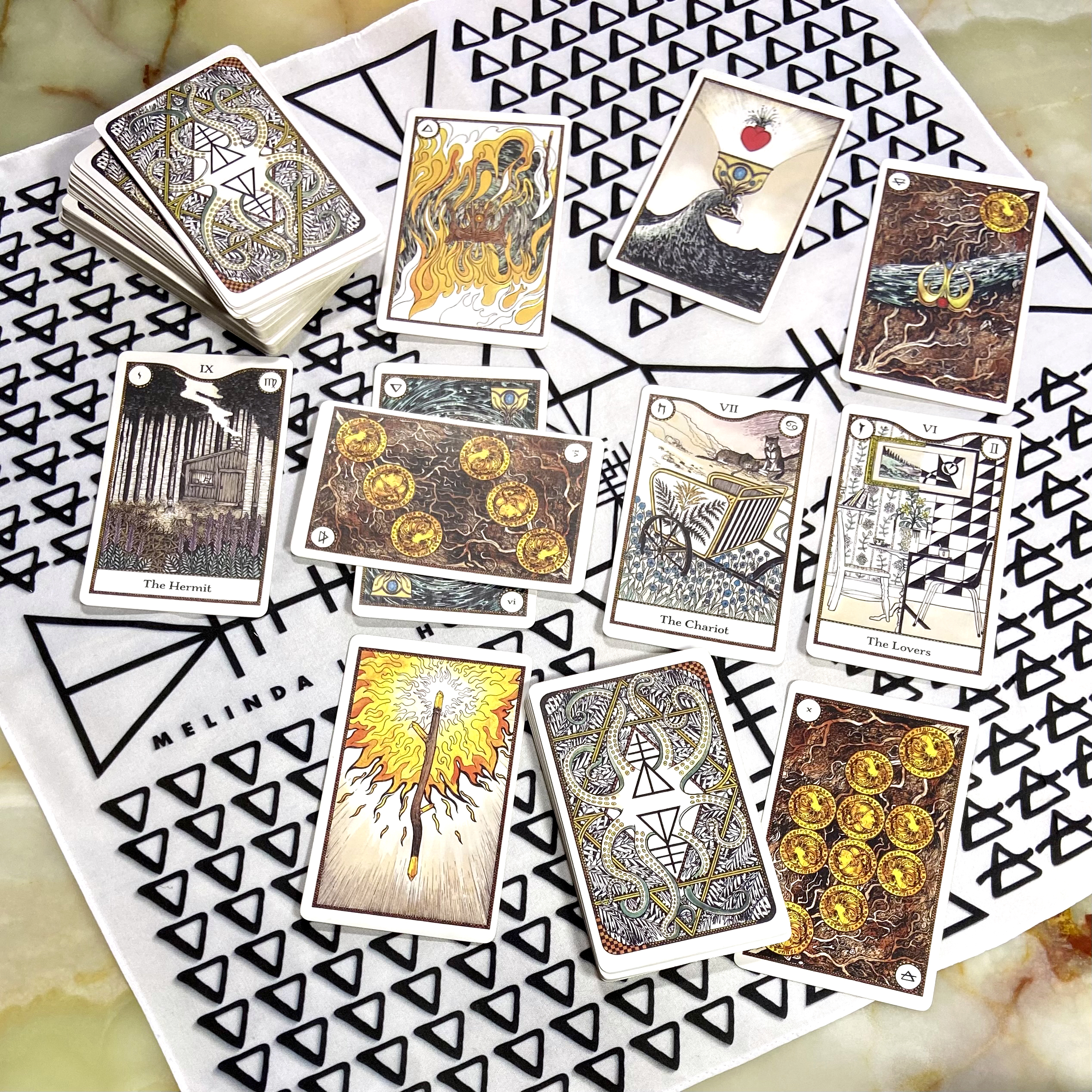 Fortune telling, spiritual practice, encoded magickal rites, a medieval game – Tarot has certainly been used as all of these. Like any language, Tarot can be used to empower or oppress. But at its core, it is neither good nor evil, it simply “is”.

Tarot is a symbolic language that uses 78 cards in combination to describe the totality of human experience. The deck is made up of 56 minor arcana cards (which correspond to our modern playing cards with one extra court card for each suit) and 22 major arcana cards. In the four suits of the minor arcana we find expressions of the four classical elements of Air, Fire, Water, and Earth. The fifth element of Spirit or Aether is embodied in the 22 cards of the major arcana. While the names of the suits and of the court cards vary from deck to deck, it is generally understood that a Tarot deck is a pack of cards that conforms to this structure. There are other decks of cards used for divination that do not conform to this structure. Lenormand decks, oracle decks, or even decks of playing cards can be used to offer guidance or make predictions.

For me, Tarot is the lens I view the world through. When I’m having a day where everything I do seems to accomplish the opposite of what I intended, I think “ok, so it’s a 5 of Wands kind of day!” and then go about rescheduling whatever I can or a time that may be more productive. If I’m facing a multi-faceted problem that requires decisiveness and strong leadership, I’ll try to embody The Emperor. If the solution seems like it might go down better with a little sugar, I may switch to embodying the all-loving Empress. This matching of moods and situations to Tarot cards is constant for me. If something doesn’t make sense to me in English, I translate it into Tarot and the path forward becomes clear. 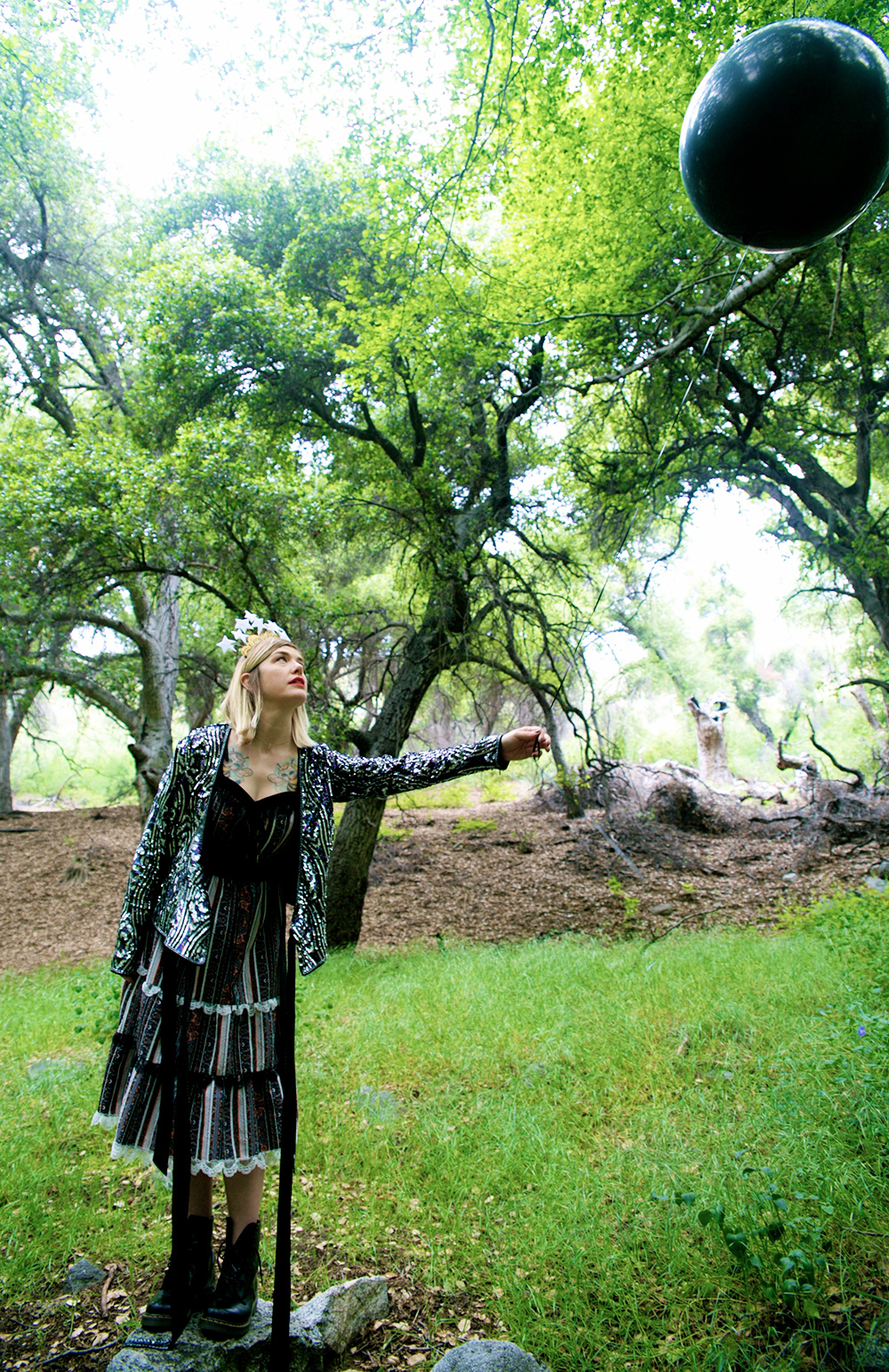 In metaphysical circles (where Tarot readers, crystal enthusiasts, witches, psychics, and hermetic practitioners dwell), you’ll often see the word “magic” with a “k” added to the end. This was a standard spelling of the world in the 16th and 17th centuries that became imbued with particular meaning in the early 20th century. Generally speaking, this spelling of magick is used when the writer wants to convey that what they are talking about is not an illusion, but rather a real process producing tangible results. This is what I mean when I use the word magick.

When you come to me for a Tarot reading, use my products, wear a custom talisman I’ve made, come to my classes, or see me speak, you are engaging with magick. Everything I do is designed to help you unlock the power that lives inside of you, the stuff that connects you to the rhythms of the Earth and the Universe and allows you to work with them to create an experience of life that puts you in the driver’s seat. Magick is drinking ginger tea to activate the spirit of elemental Fire when you need a boost in creativity. Magick is lighting a candle to ask the Universe to bring you peace when you feel uneasy, carrying a crystal, anointing your body with oils to bring wisdom and protection. Magick is consulting a symbolic language in a deck of cards and making a plan of action based on the message.

Magick is the personal power inherent in all of us that we have been taught to ignore or suppress. I am here to help you welcome it back.